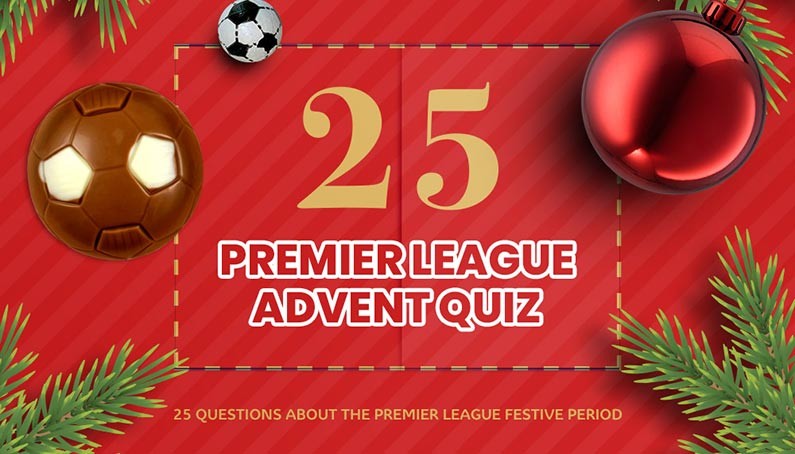 With Christmas just under a month away, we have put together a Premier League advent quiz to test your December football knowledge. Anything that occurred in December (football-related of course) could come up!

Each question refers to a number from 1-25 - be warned they aren't easy though!

Here are some teasers for you:

Test your knowledge with our interactive game below!