How Many Trophies Have Manchester United Won? 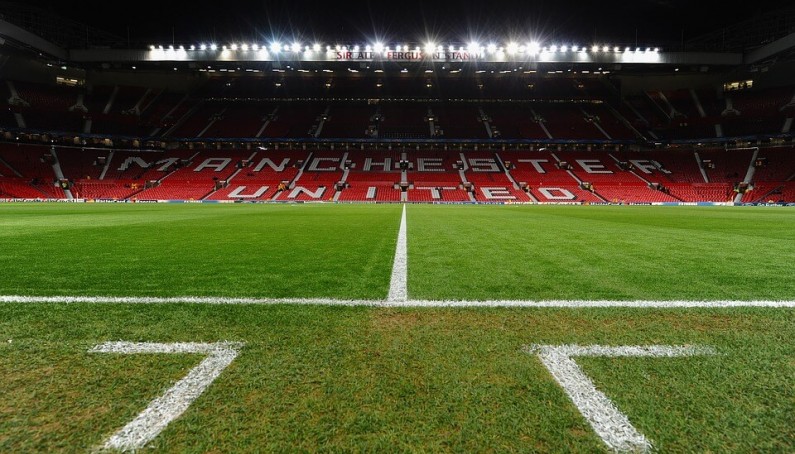 Manchester United have won a total of 68 trophies in their illustrious time in football so far. Their next closest rival in English football is Liverpool, who are currently 26 trophies behind - quite a gap!

The Red Devils are the most successful team in English football, and indeed are one of the most successful in Europe, too. Their football trophy haul is impressive and includes no less than 2 Trebles and 7 Doubles, where multiple trophies were won in a single season.

Their last trophy win was in the 2016/17 season, with their victory of the UEFA Europa League, winning 2-0 against Dutch team Ajax. Goals from Pogba and Mkhitaryan (now at Arsenal) separated the teams in the Final, played in Stockholm.

What Trophies Have Manchester United Won?

Manchester United’s list of trophy wins is vast, with wins in competitions ranging from the FA Community Shield, all the way to multiple Champions League trophy successes.

The trophies Manchester United have won:

Of course, the club wouldn’t have been so successful if it weren’t for the dominance of Sir Alex Ferguson during the Premier League’s early years. With 38 trophies won under his management, it’s fair to say Man United owe a vast amount of their success to the genius Scotsman.

But that’s exactly what Manchester United did in 1999, winning the Premier League, FA Cup, and the Champions League all in one season!

Their success in Europe wasn’t easy either, knocking out Barcelona in the group stages, before going on to knock out Inter Milan and Juventus in the knockout phases. The final against Bayern Munich was a typical ‘Fergie Time’ affair, with 2 goals in injury time handing Man Utd a 2-1 victory after having been trailling since the 6th minute of the game.

The Future For United?

Without a trophy win since the 2016/17 season, Manchester United are due another successful season. Their history and heritage demands success, and no doubt it won’t be long until Man U are knocking on the door of another Premier League title.

Let’s wait and see if new manager Ole Gunnar Soskjaer can bring United to another successful period and improve on their existing tally of 68 trophies!